“And we know that in all things, God works for the good of those who love him…” I’ve read this verse from Romans many times and I can’t help but think to myself, But do we know? Do we really? I would love to think that I am one hundred percent confident that everything God does is for my own good. But sometimes, when I say it, I feel like I’m lying to myself a bit—not because I doubt the Bible or believe that Paul isn’t speaking the truth, but because, when I look at my own actions, they don’t seem to reflect an unwavering confidence that everything not-so-pleasant in my life will eventually be made good by God. Ah. Even as I type this, I’ve realized where my own problem lies. Eventually…

I know, with all my heart, that God works for the good of those who love Him because I can look back on all those moments that He has done so for me—moments I thought could contain no good, yet God made them beautiful. I don’t blindly trust God. I trust Him because He has shown time and time again that He does work for those who have been called according to his purpose. Those moments I’m confident about. It’s the “eventually”s that cause trouble—those bad moments in which the good isn’t apparent yet. That’s where the choice comes in. I know God is good because of who He is and I’ve seen it for myself in my own life, but, now, I need to take that knowledge, take a step of faith, and trust that the unanswered moments just haven’t been answered yet.

Each Sunday of September, we are walking the kids through the story of Joseph, found in Genesis, chapters 37 through 45. We have already learned that Joseph was cast out by his brothers, thrown in a well, sold into slavery, framed by his master’s wife, thrown in jail, and then forgotten by the man that said would help him. It certainly puts my problems into perspective, doesn’t it? If there was ever a man that was waiting on God to turn a situation around, it was Joseph. He knew God would eventually do it; he just didn’t know when.

Have you noticed the intentional phrasing? By teaching “we can trust,” we acknowledge that there is another option: to not trust. God is always with us, but we have to decide that we believe, and what we believe will determine the steps we take. When we read Joseph’s story, we can see that God was with him. Joseph seemed to know it. But we can only be sure by looking at Joseph’s actions. Did Joseph pout when he was sold into slavery? No, he became the best servant there ever was. Did he get upset when he was framed and thrown in jail? His actions show us that he chose to be helpful around the prison, gaining him favor. We know Joseph believed that God was working for his good because everything he did radiated trust.

This month, I have challenged you to memorize Proverbs 3:5 with your family: “Trust in the Lord with all your heart, do not depend on your own understanding.” Today, I want to take that challenge one step further. Don’t just teach your kids to trust God, teach them that trusting is a choice that we make with every step we take. As you continue to memorize the verse, talk to your kids about moments in their lives that they need to choose to trust God. Maybe it’s something you’re struggling with together as a family, or maybe it’s an individual struggle. When you open up these conversations with your kids while they are young, you are not only getting to know them now, but also laying a foundation for future years when they may be less inclined to share.

So “step out” with your family this week by making a decision to talk to your kids about their faith. This Sunday’s sermon illustration will come from the story of Joseph too, so, if there’s ever a week to talk to you kids, it’s this one! 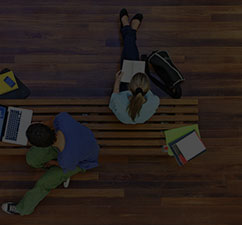 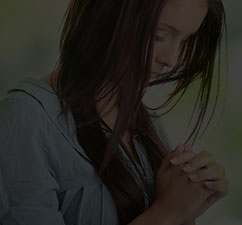 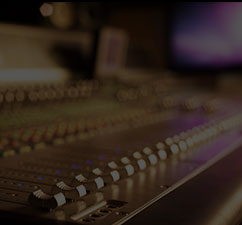 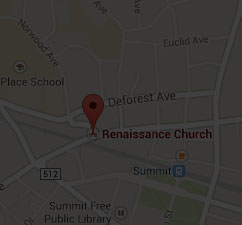